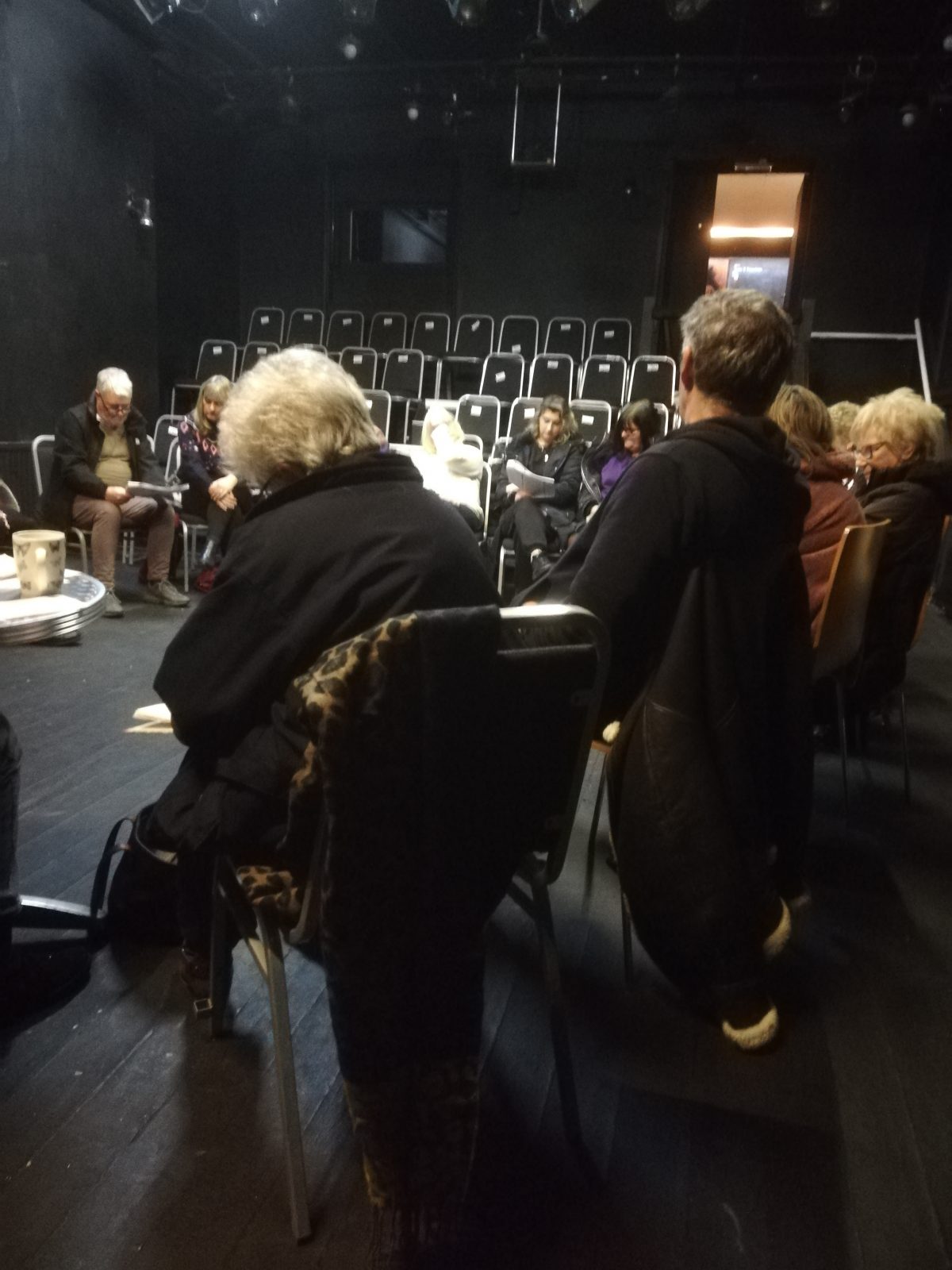 Mike Kelsall is coming to Davenham to direct Bouncers by John Godber to be staged 20th to 24th September 2022. In preparation, Mike is holding, on two consecutive nights, a readthrough and an audition for the play. Wednesday 2nd March is the audition.

ALL regardless of age, gender are welcome to come to one or both nights to find out about the play. However, Mike is looking for four men with playing age between 20 and 60, as the script states.

Step back in time to the world of 1980’s nightlife!

Remember preparing to head out at the weekend with ‘the lads’ or ‘the girls’.. the anticipation of the evening ahead and the trepidation when you arrived at the doors of the nightclub in case you got turned away by the men in black?

But did you ever give any thought to the lives those gruff men lead, the things they see, the worries they have and the fantasies they lose themselves in?

Set ‘up north’, Bouncers by John Godber, is a comedy, stacked with humour and pathos. It’s a 4-handed play where the actors perform multiple roles.

Don’t be shy coming forward – we anticipate a good turnout!