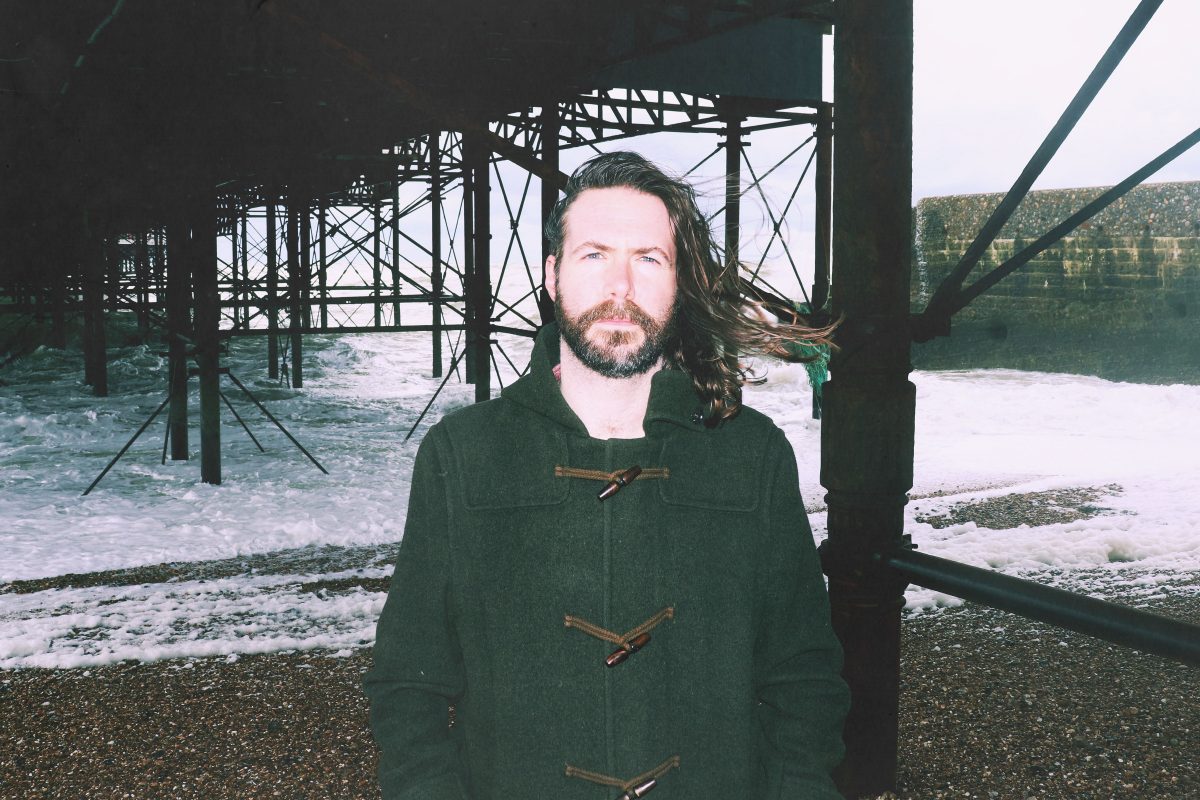 M G Boulter is a singer songwriter living on the Thames coast in Essex, United Kingdom. His songwriting has been described as “Gorgeous, in a word” by Uncut and “Highly Recommended” by the Independent on Sunday. His second full length album With Wolves the Lamb Will Lie was listed as one of the ‘Best Folk Albums of 2016’ by the Daily Telegraph.

M G has been a member of Blue Rose Code, Emily Portman’s Coracle Band and The Lucky Strikes and was a touring member of US groups The Duke and the King and the Simone Felice Group.

November 2021 sees M G Boulter’s return to Davenham for a show that will feature songs from his acclaimed new album, Clifftown, alongside other tunes old and new.

“He’s a major talent in my opinion. It’s an outstanding album – it’s the best new record I’ve heard all year. Well done M G, you can come play in my kitchen any time” – Andy Kershaw.

‘It comes as a treat and great surprise to me that Clifftown has entered the Official Folk Album Chart at number 33, which is officiated by the Chart Company who oversee the UK Top 40 and English Folk Expo. A huge thank you to you if you’ve bought the record.’ Clifftown is available to stream using the usual channels or buy via Matt’s website:

James Biddulph Jr opens the evening at 8:00pm. By day James Biddulph Jnr is a builder, but by night you’ll find him out and about around the North West entertaining locals not only as a soloist but also in the two bands that he’s part of. He’s been playing for nearly thirty years and became a semi-pro just over ten years ago.

If required the venue will be managed to ensure compliance with any government regulations regarding Covid-19.