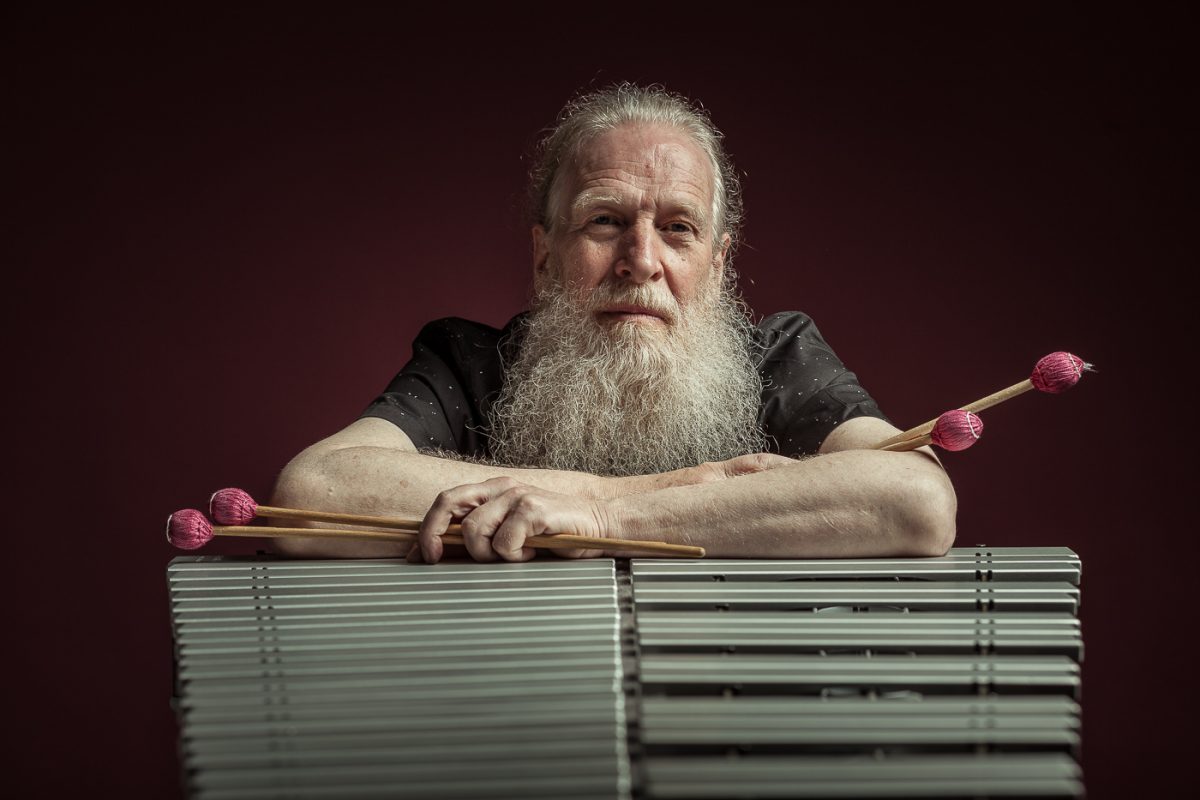 ‘Master of the Vibraphone’ Roger Beaujolais originally gained recognition in the 1980’s with jump jive favourites ‘The Chevalier Brothers’ a combo noted equally for their musicianship & their anarchic sense of humour .

After a spell with  ‘Fairground Attraction’ he formed Latin Jazz outfit the ‘Beaujolais Band’ and released 2 top selling albums on Acid Jazz Records.  A track from the second album (Can’t Get Enough) reached number 1 on the US jazz charts.

Over the past 20 years Roger has released 21 albums.

Roger’s line up will include Wendy Kirkland on piano, Pat Sprakes on double bass with Luke Flowers on drums.

If you are suffering from Covid symptoms please do not attend and in any case advise us if you are unable to attend for any reason.