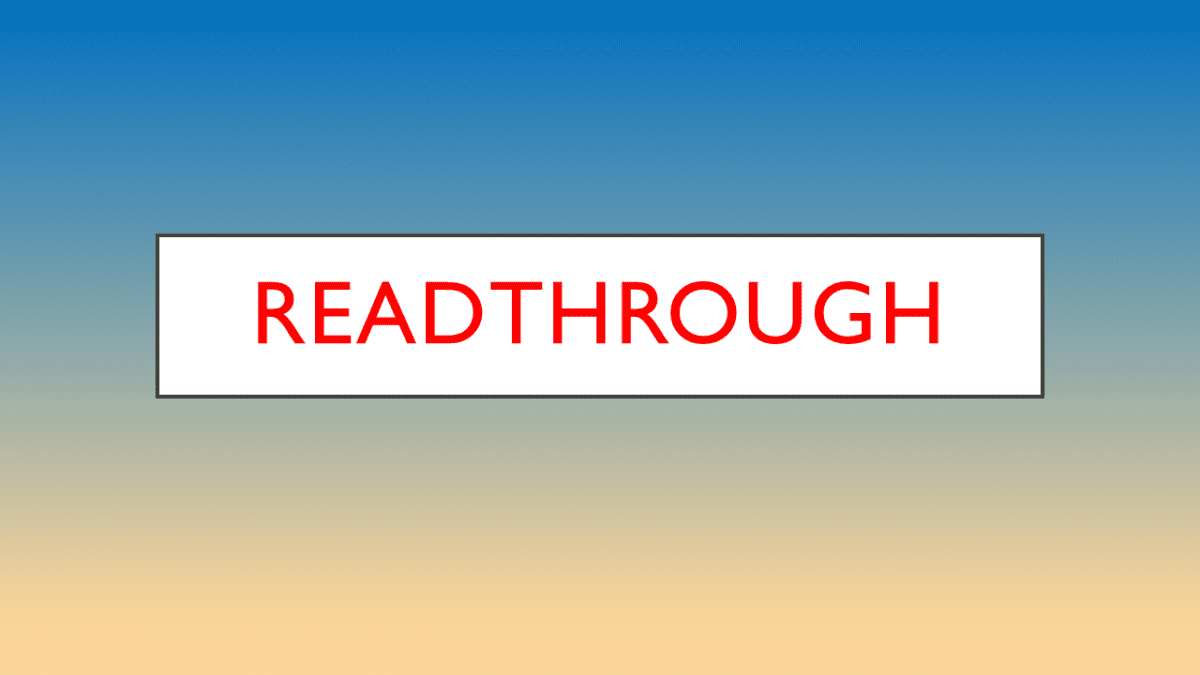 Sheila Hetherington and Bob Almquist are holding a full readthrough of a one-act play they are going to direct in December. The play was originally written for a cast of two females playing multiple roles and played in a London studio theatre. Sheila and I want to involve more actors so we are looking for a number of people to play the roles.

The setting is a buffet in a busy railway station (could be Crewe?) and the main running plot is the relationship between two servers in the buffet and their future plans. Interleaved with this, customers stop by in ones and twos and speak about their lives. I want the buffet to be as realistic as we can manage with typical background sounds and to use themed music to introduce and punctuate the action as it changes from real time in the buffet to monologues ‘out of time’.

Some parts are short and others longer, offering opportunities for actors to try out a character without a long script to learn and some longer monologues to get your teeth into! There is also a comedy station announcer (voice only) who is new to the job and it shows!

We need to find out how the play reads and more importantly its playing time.

Hope you can come along! No need to book just turn up.